#013 Growing Food for Profit on Other People’s Land with Curtis Stone, The Urban Farmer 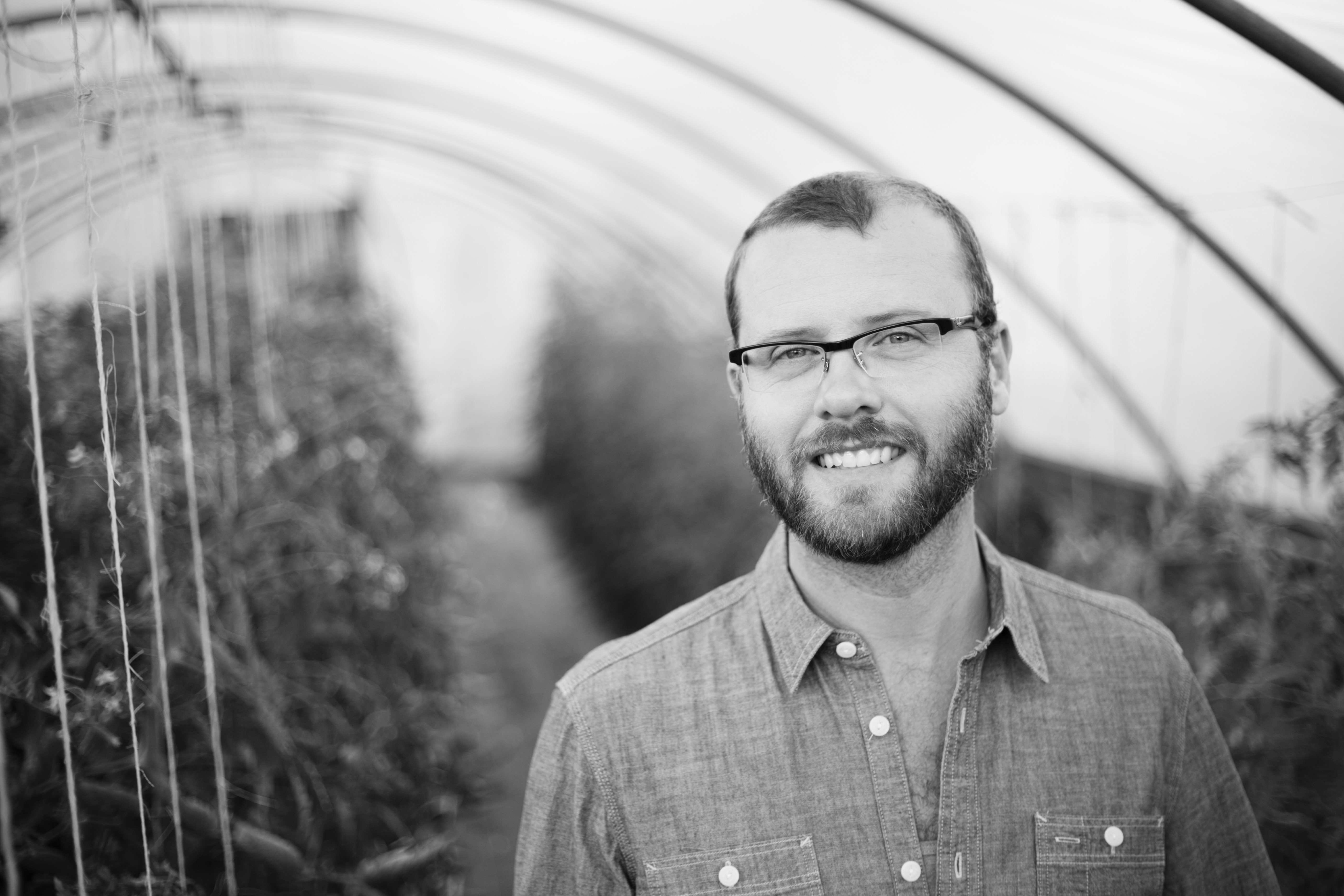 You’re really in for a treat with today’s episode! Debi’s featured guest, Curtis Stone (aka The Urban Farmer), has gone from struggling musician, funding his crummy band by being a tree planter, to pedaling down the coast and having a revelation that became his inspiration to turn Urban Farming into a passion and also a very profitable business. He talks openly about the decisions and the mistakes he made that resulted in his becoming such a great source of information, which he just loves to share! Listen in as he shares some specific steps that you can take to earn money as an Urban Farmer.

Curtis, of Green City Acres Farm, located in BC, Canada, is a Farmer, Author, Speaker, and Consultant. He has books, vlogs, Live Events and Online Courses to offer, as well as lots of intel on growing food for profit on OPL (Other People’s Land). Today, he and Debi dive deeply into the idea of Urban Farming, the future of it and also what you can do right now, to begin making money, either full time or part time, as an Urban Farmer. Debi is really excited with the idea of starting a movement, with so much urban land that is currently being wasted, when people could so easily get together and create Urban Farms on really small pieces of land. Listen in now, as Curtis shares some awesome tips, tools, and strategies for how you can make a really good sum of money as an Urban Farmer.