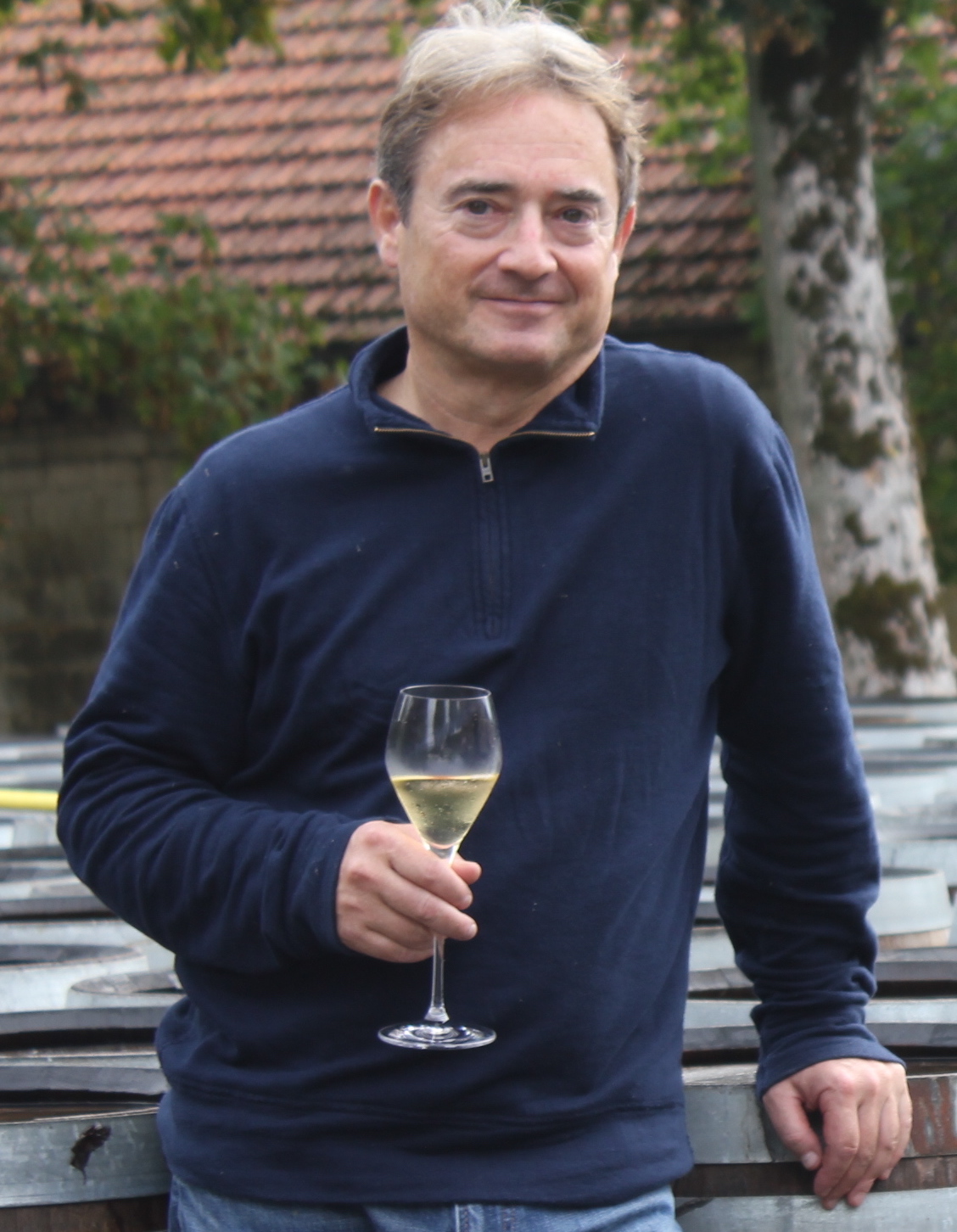 It’s December, so it’s the perfect time to talk about Prosecco – and there’s no better person to talk to about this bubbly treat than Alan Tardi (who you may remember from our bonus episode on National Champagne Day). The world of Prosecco isn’t quite as well known as Champagne – yet – but that doesn’t negate the negate the quality, deliciousness, or history of this delectable drink.

This episode is sponsored by Ora Organic, my favorite supplement company because they use only organic and sustainable ingredients in ALL of their supplements, the products forking work, and who doesn’t love sexy packaging, right? I am so excited for you all to experience Ora Organic for yourselves with a SWEET discount! Go ahead and please enjoy a 15% discount off your ENTIRE order, always! Not just one and then done! At Checkout use JustForkingAround for your code and happily receive your 15% discount, forking awesome! (I have been using and am obsessed with the Trust Your Gut Probiotic Powder and the Omega 3 Spray called Nothing Fishy Here. The Organic Greens Powder, Easy Being Green, is also a crowd pleaser). ENJOY!

“Wine is an expression of a particular place, particular time, and particular culture that surrounds the growing of these vines and the making of these wines – because it doesn’t just happen by itself.” –Alan Tardi Click To Tweet

Alan has some pretty impressive accolades: he’s a chef, restauranteur, food & wine journalist, author, and ambassador to the area of the DOC and the DOCG (which you will learn all about in this episode). His recent book, Champagne, Uncorked: The House of Krug and the Timeless Allure of the World’s Most Celebrated Drink, won a Gourmand Best in the World Award, and his first book, Romancing the Vine, won a James Beard Award for Best Wine and Spirits Book.

We’d also like to offer a special THANK YOU to Stefanie Schwalb and Kelsey Foley from Gregory White PR,  Producer Bortolomiol for the “Canto Fermo” Tranquillo Tasting and Producer Malibrán for the “Credamora” col fondo tasting.

In 2003, Alan moved to the village of Castiglione Falletto in the Barolo region of Piedmont, Italy, where he spent several years working in the surrounding vineyards and wineries through all phases of the growing and production process. This lead to his first book, ‘Romancing the Vine: Life, Love and Transformation in the Vineyards of Barolo’ (St Martins Press, 2006), which won a James Beard Award for Best Wine and Spirits Book of 2006.

From 2009 to 2014 Tardi managed the Cantina Comunale of Castiglione Falletto and in 2015 he became the first-ever US Ambassador of Conegliano Valdobbiadene Prosecco DOCG. His new book, “Champagne, Uncorked: The House of Krug and the Timeless Allure of the World’s Most Celebrated Drink” (Hachette 2016) recently won a Gourmand Best in the World Award.

When not traveling to some other wine destination, Alan divides his time between New York and Castiglione Falletto.