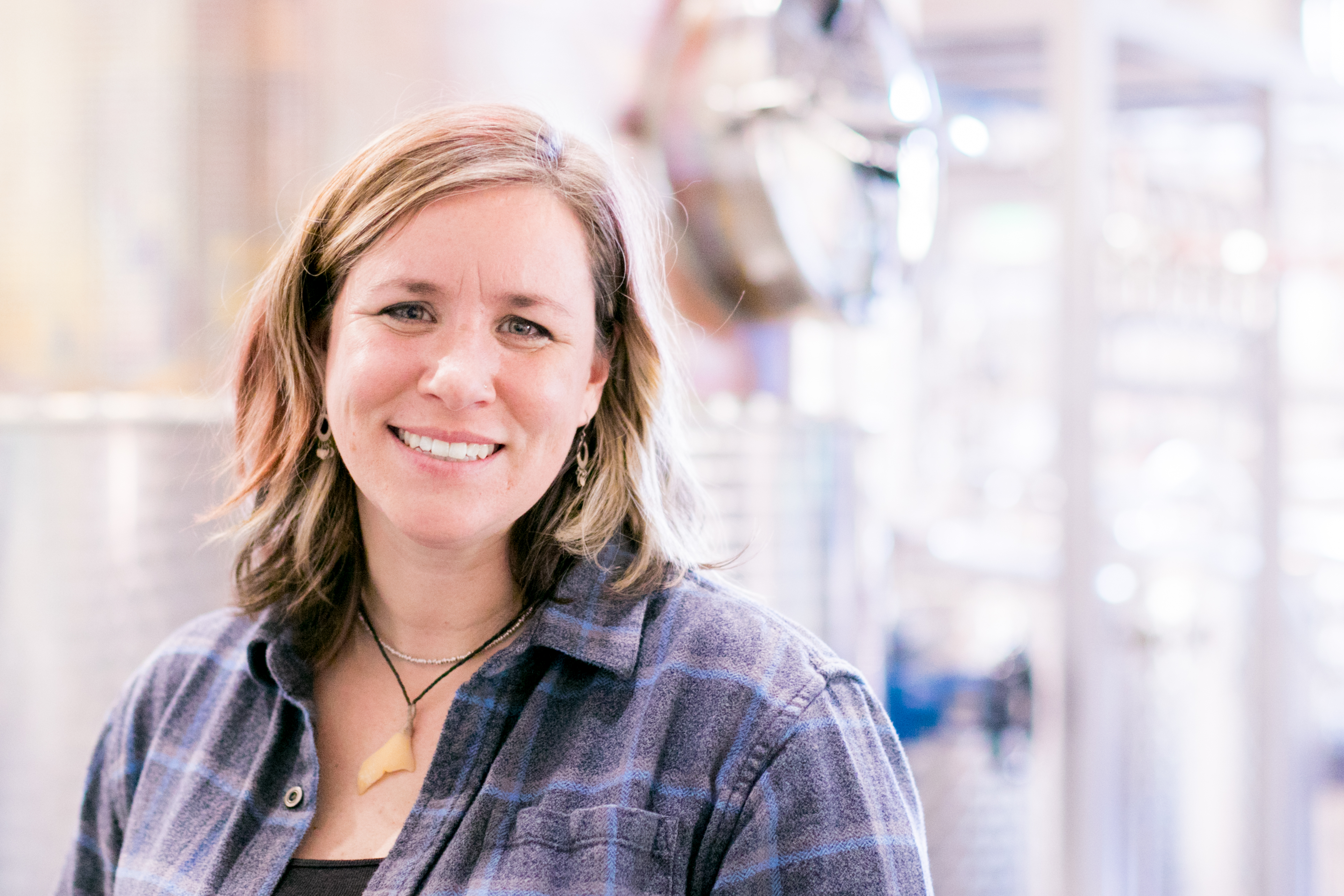 Today we’re talking to another kick-ass, badass female distiller: Ashby Marshall, Co-Founder & Brand Director of Spirit Works Distillery. I’m not kidding when I say Ashby is a forking badass. She met her husband and co-founder, Timo, while they were both sailing around on the Rainbow Warrior for Greenpeace. Wow!!

“The fun part of being a craft distiller is that you can get creative!” –Ashby Marshall Click To Tweet

Just a few years later, they laid anchor in the Bay area. They originally wanted to work with local microdistilleries to reproduce a version of Timo’s family Sloe Gin recipe, but their goal grew into something bigger: creating something sustainable together. This naturally led to Spirit Works’ grain-to-glass philosophy, which ensures a quality product distilled from California-grown organic Red Winter Wheat. Of course, Timo’s Sloe Gin recipe is still the basis of their flagship spirit, and Spirit Works Distillery is actually the only producer of Sloe Gin in the U.S.

Timo hails from a small coastal village in southwest England, where his family has been refining their sloe gin recipe for generations, using sloes handpicked every autumn. Ashby, on the other hand, has a deep passion and impressive palate for whiskey and its complexity. She was born and raised on the West Coast and is proud to be the first distiller in her family.

Ashby and Timo met while working together for several years as sailors on environmental research vessels. Eventually, they moved to San Francisco and began dreaming of creating something together, something unique and sustainable. Originally, they hoped to join forces with an established distillery and create a traditional sloe gin based on Timo’s family recipe. However, as they researched, the grain-to-glass process quickly became a central focus. They wanted to be a part of every step of the production process so they set out to start their own distillery. Together, Ashby and Timo spent several years visiting and learning in other distilleries, enrolling in courses and workshops around the country, and apprenticing under several grain-to-glass mentors. After many years of dreaming, learning, and planning, they discovered the perfect community in West Sonoma County and set up shop in The Barlow in Sebastopol.

Today, they can be found working side by side at the distillery with their Boston Terrier, Bandit, producing Vodka, Gin, Sloe Gin, Barrel Gin, Straight Wheat Whiskey, and Straight Rye Whiskey. They are incredibly excited to be able to share their passion and products made batch by batch, from grain to glass.