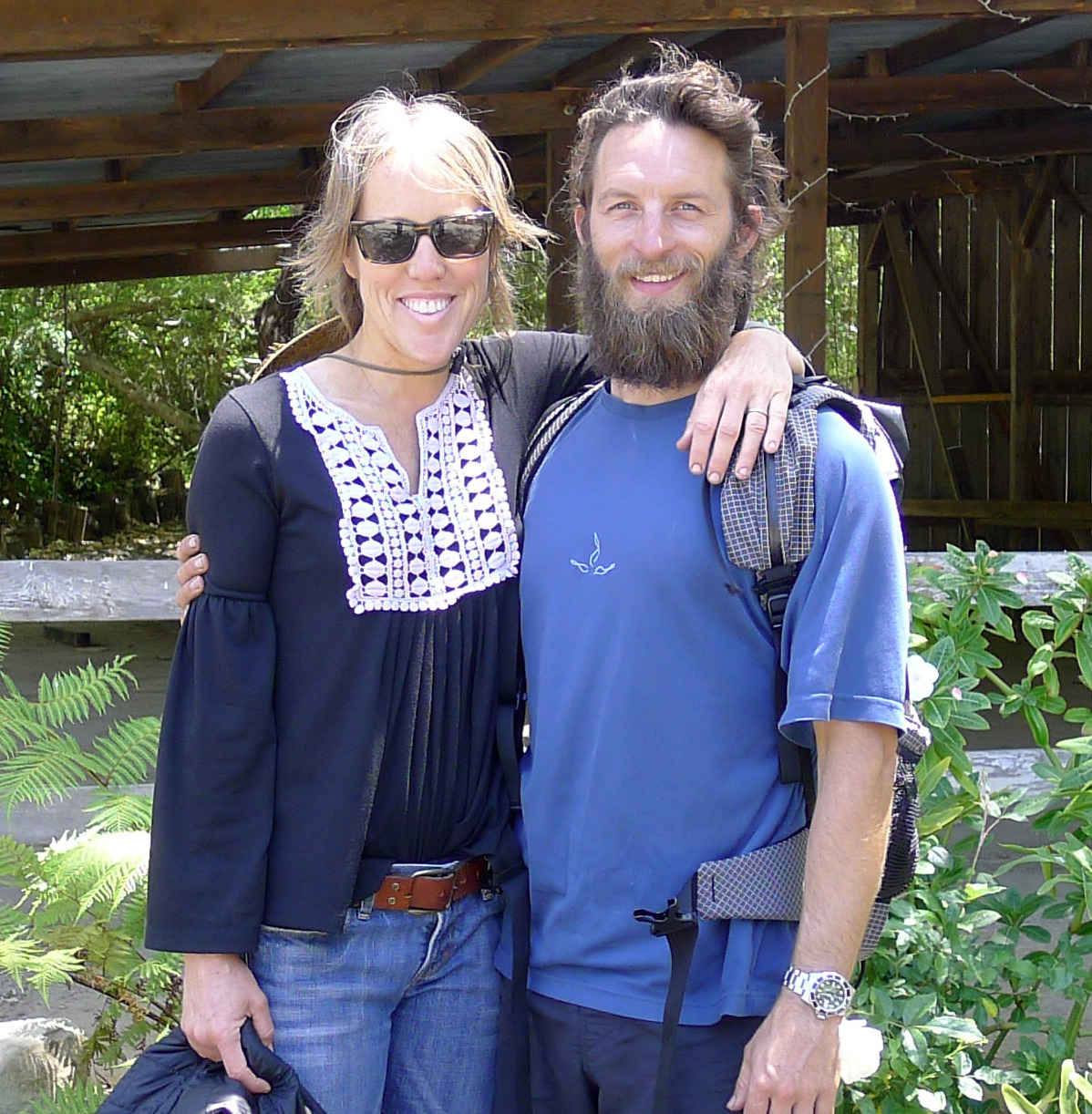 Nik Hawks & Lee Selman are the co-founders of Paleo Treats, and let me just say: you do not have to be paleo to enjoy these forking delicious snacks!

These two are a really cute couple and wonderful business partners, with wild backgrounds. Nik is a former Navy Veteran and serial entrepreneur who is really just a badass, genuine, and sweet guy. Lee is pretty much an adventurer-turned-artist and entrepreneur, having previously lived in Nicaragua during the Iran-Contra war and co-founded an expedition company in West Africa.

“Paleo is a diet based on evolution… We’ve evolved to eat certain types of foods, and your body kind of thrives on that type of stuff.” –Lee Selman

“We started to see that there was much more to this healthy Paleo lifestyle than just what we ate or how often we didn’t eat.” –Nik Hawks

Resources for the co-founders of Paleo Treats:

Nik Hawks is a former Navy Veteran, serial entrepreneur, and co-founder of Paleo Treats, a real food dessert company based out of San Diego, CA. He and his wife Lee founded the company in 2009 focusing on strict Paleo ingredients and phenomenal taste. Paleo Treats was a winner for Top 10 Small Businesses in the US from FedEx, and has won multiple awards for best treat or dessert from Paleo Magazine.

Nik has a history of adventure and a curiosity to explore the potentials of human performance.

He has worked with Red Bull as a performance consultant for their athletes and their coaches, and with FedEx as a member of their Entrepreneur Advisory Board. Among his friends he’s known as a “human cattle dog”, a reference to his high energy and intense commitment to the job at hand.

When he’s not working on Paleo Treats, you can usually find him reading a book, paragliding in San Diego or hanging out with his dogs, Birdie, Norton, and Marvel.

Lee Selman is an artist, serial entrepreneur, and co-founder (2009) of Paleo Treats, a real food dessert company based in San Diego, CA.

Paleo Treats was selected as one of the top ten small businesses in America in 2015 by FedEx and has won multiple awards for best treat or dessert from Paleo Magazine.

In 2017, Lee served as consultant for the United States Healthful Food Council.

An adventurous spirit, Lee lived in Nicaragua during the Iran-Contra War, was a professional camel handler on the largest camel farm in the world, and co-founded and ran an expedition company in West Africa.

When she’s not running the numbers or strategizing for Paleo Treats Inc, she creates art with a partner under the name ManRabbit.