#075 – Ahmed Abouelenein: How The Halal Guys Brought Halal (and the White Sauce!) to America 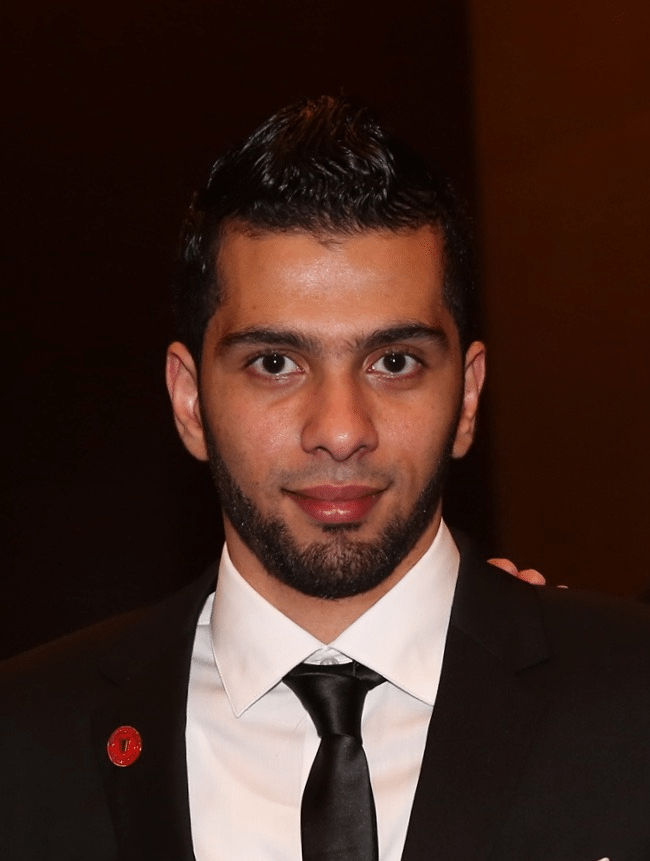 In 1990, you had to go out to Queens if you wanted a Halal meal in New York City. So the three original Halal Guys – Muhammed Abouelenein, Ahmed Elsaka, and Abdelbaset Elsayed – opened up a food cart for all of the hungry taxi drivers. Today, that food cart has grown into a fast casual restaurant with new locations opening up throughout the world – an entrepreneurial success story if I’ve ever heard one!

To learn more about this incredible story and how The Halal Guys is growing like crazy today, I sit down with Ahmed Abouelenein, CEO of The Halal Guys and son of one of the founders.

“During all these years, day and night, The Halal Guys was there for our customers. Whenever customers came to us, we were there. And that’s not something everyone did. During hurricanes, snow storms, all of that – we were there!” –Ahmed Abouelenein

Ahmed Abouelenein is the CEO of The Halal Guys and son of one of The Halal Guys founders, Mohammed Abouelenein.  Ahmed grew up working the original cart on 53rd and 6th and in 2007, became CEO. Since then, he has grown the concept to more than 70 locations within North America, Indonesia, South Korea and the Philippines through franchising with Fransmart.