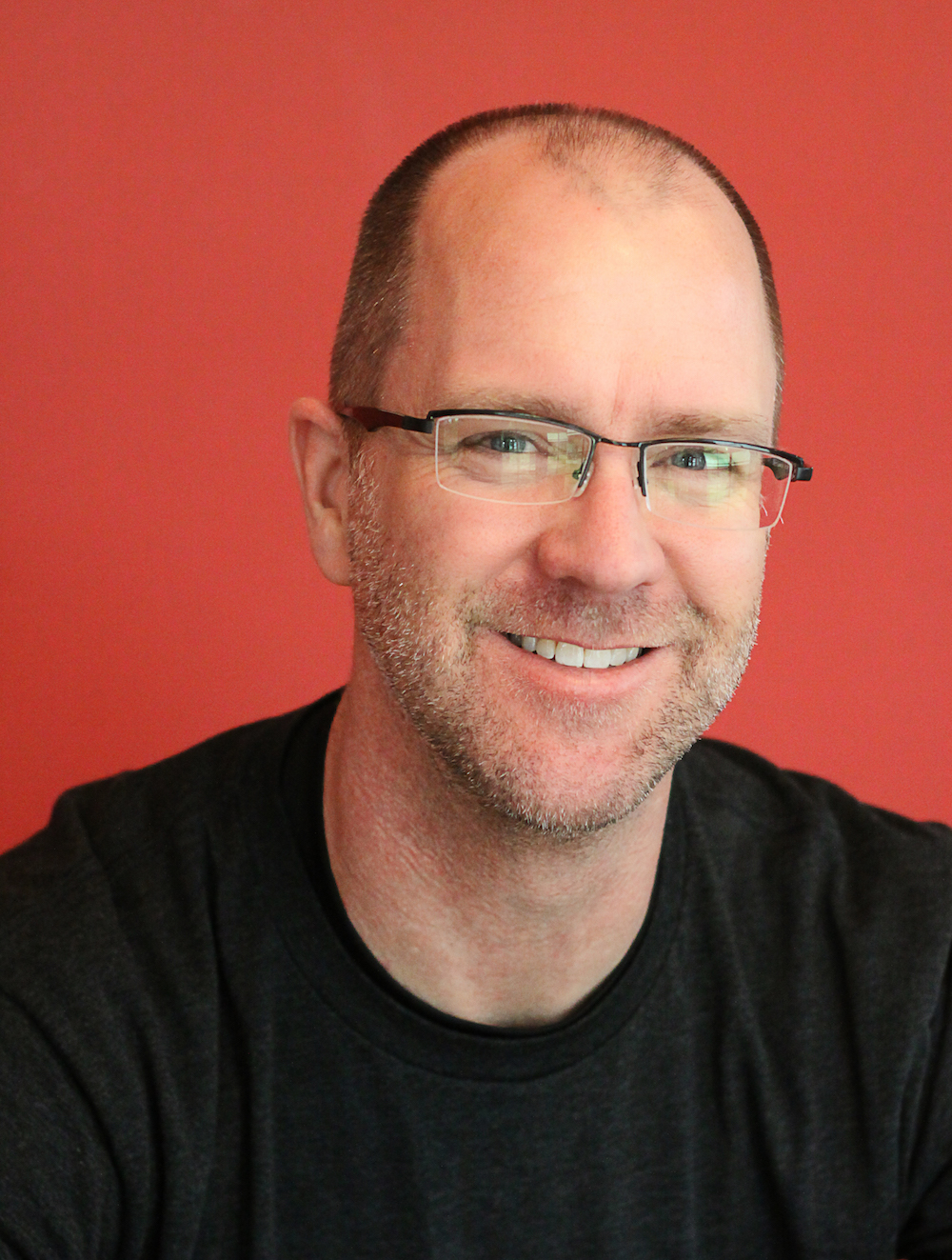 Today we’re chatting with a true food pioneer, Patrick Smith, who is on a crusade to make wellness a sustainable, scalable business model that celebrates local flavors, local chefs, local ingredients, and small carbon footprints – one meal at a time.

“Helping people make the connection between food and health is one of the biggest challenges of the century.” –Patrick Smith

Patrick is the Founder and CEO of Territory Foods, and he’s using his expertise from the software space to develop a unique food delivery platform that’s doing more than just saving people time by providing delicious, ready-to-eat meals. It’s also increasing sustainability, reducing food waste, and fighting the chronic illnesses that accompany nutritionally incomplete diets (and cause Americans to waste millions of dollars every year).

So what can you expect when you order from Territory Foods? Local artisan chefs using fresh, local ingredients and assembling nutritional meals within minutes of their final destination. It is currently available near D.C., Dallas, Southern California, or the Bay Area.

“40 percent of the U.S. population is a member of a food tribe.” –Patrick Smith

Patrick is the founder and CEO of Territory. A seasoned entrepreneur, Patrick has founded and built companies that at their core use technology to transform inefficient industries. He started Territory in 2011 to deliver delicious, healthy food that’s locally sourced and intentionally prepared by a network of independent chefs. Under his leadership, Territory has delivered more than ​3 million nutritious and great-tasting meals to customers in more than 500 locations encompassing the San Francisco Bay Area, Los Angeles and south through San Diego, Baltimore and the Washington D.C. area, and Dallas/Fort Worth.

Prior to Territory, he previously co-founded and served as COO of Market Hardware Inc., a company that helps local service providers (e.g. doctors, lawyers, plumbers, electricians) transition to online marketing. The company was acquired by IAC subsidiary ServiceMagic.com in 2009. Patrick began his career as the co-lead of the software development practice of Adrenaline Group, which built eStudentLoan’s online marketplace as well as platforms for The Motley Fool, Linuxcare and PetSmart.

Patrick is a leader in the growing D.C. entrepreneurial community. He co-led the D.C. Lean Startup Meetup, one of the largest lean startup groups in the U.S. ​He also organized TEDxPotomac, a local TED event with 400 attendees and 20 speakers.

Patrick’s own health transformation, sparked by changes in his eating and fitness routines, led him to the idea for Territory and continues to fuel the company’s mission.